Second time to join the Firefly Brigade’s Critical Mass Ride and this time, it was a wet one. Dubbed as the “Bike to Eat” ride, we faced wet roads since it has been raining since the evening before the ride. It was only my second ride with them, but one frequent rider told me that this was one of the least attended CMR, maybe due to the rain, people didn’t join. I even got a flat rear tire on the way there. Arnel and I had to stop and patch my tire. It was a foreshadowing of things to come. 🙂

Meet up was at the Greenhills Shopping Center parking area.

I wasn’t able to take a lot of photos since it was raining most of the ride. 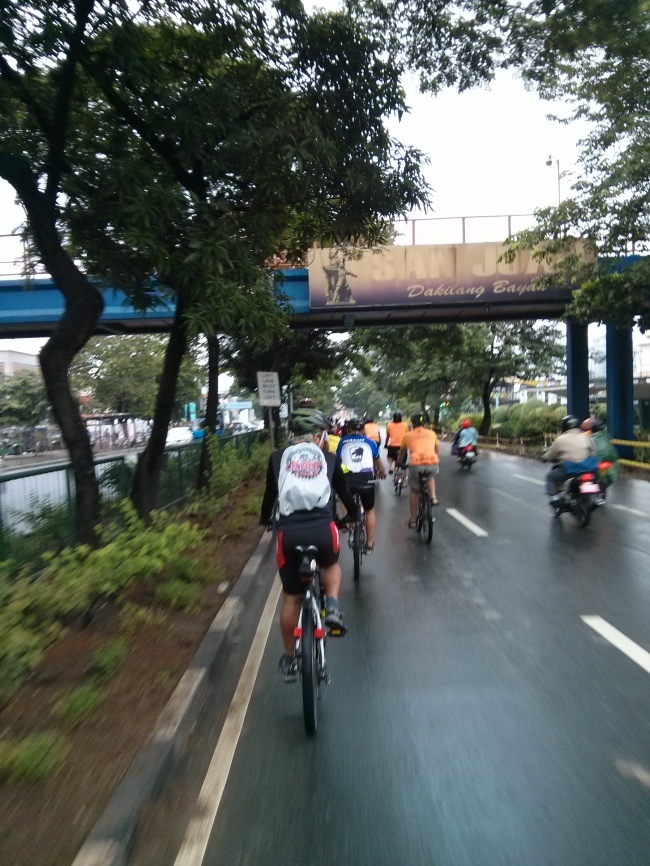 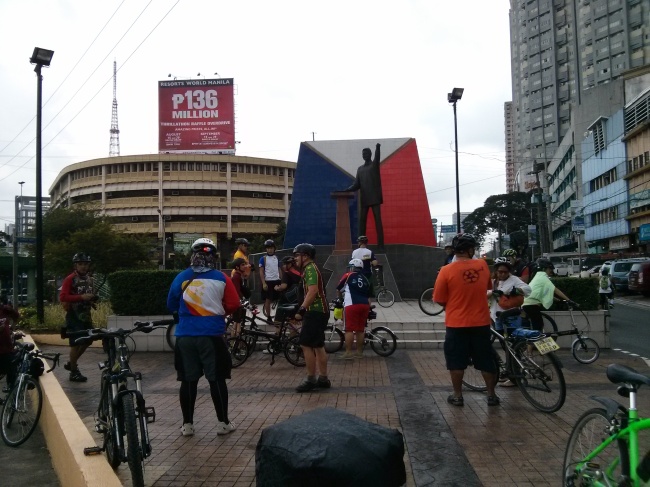 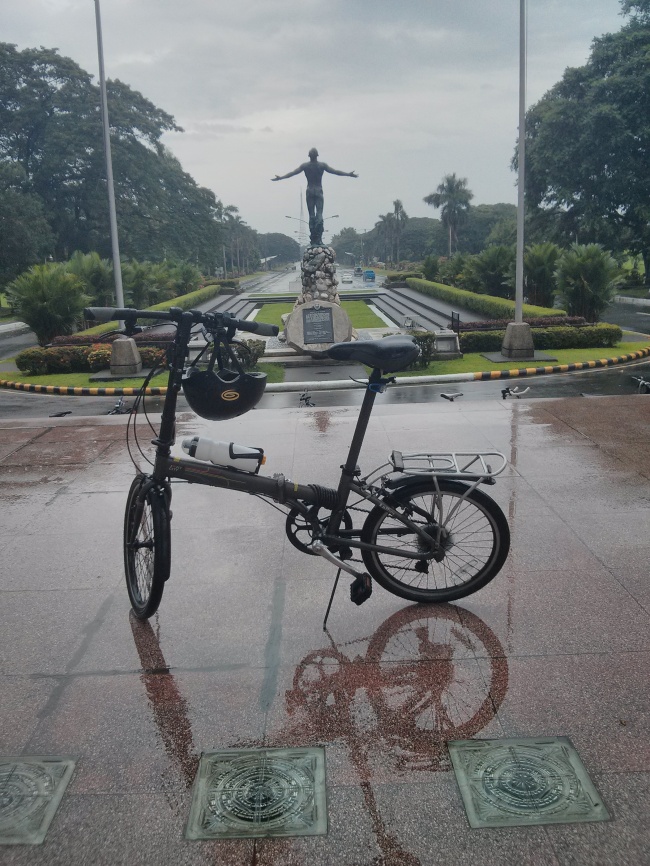 During the ride, I started feeling weak. I just thought that I got tired from the flat tire. I had a slight spike in temperature the night before but I got over it quick. After I had breakfast in UP, I felt better. We took a cab home because I didnt feel like braving the rain back to Makati. When I got home, took a hot shower, and that’s when the fever crept up on me. I wasn’t able to come to work that afternoon. 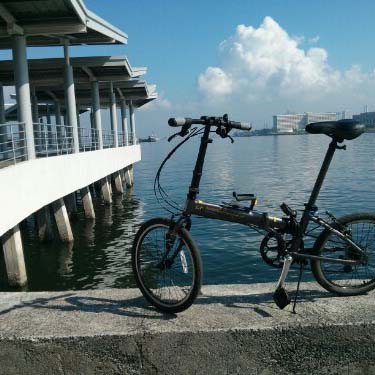 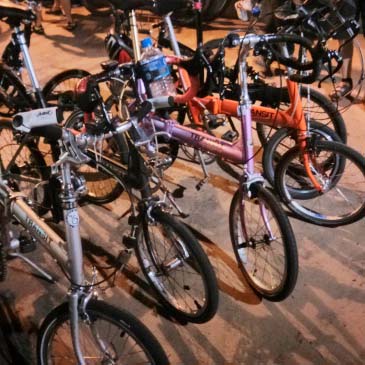 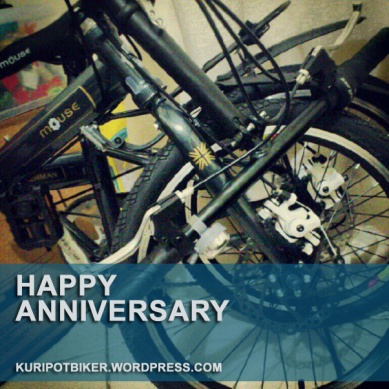 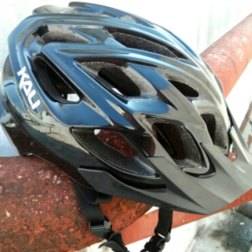 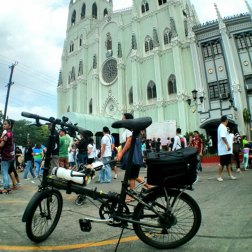 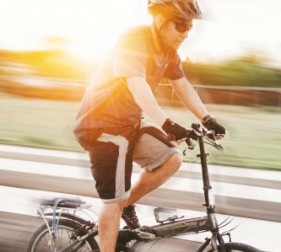 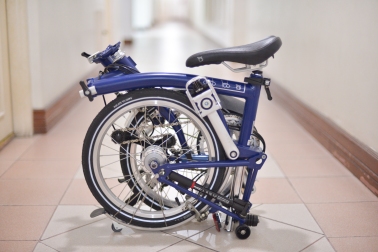